by Oluwafemi Adeyeye
in The Nation

In recognition of their giant strides, service, and achievements President Muhammadu Buhari on Tuesday conferred national honours on Herbert Wigwe, CEO of Access Holding co, businessman and philanthropist Tony Elumelu, and a host of others. 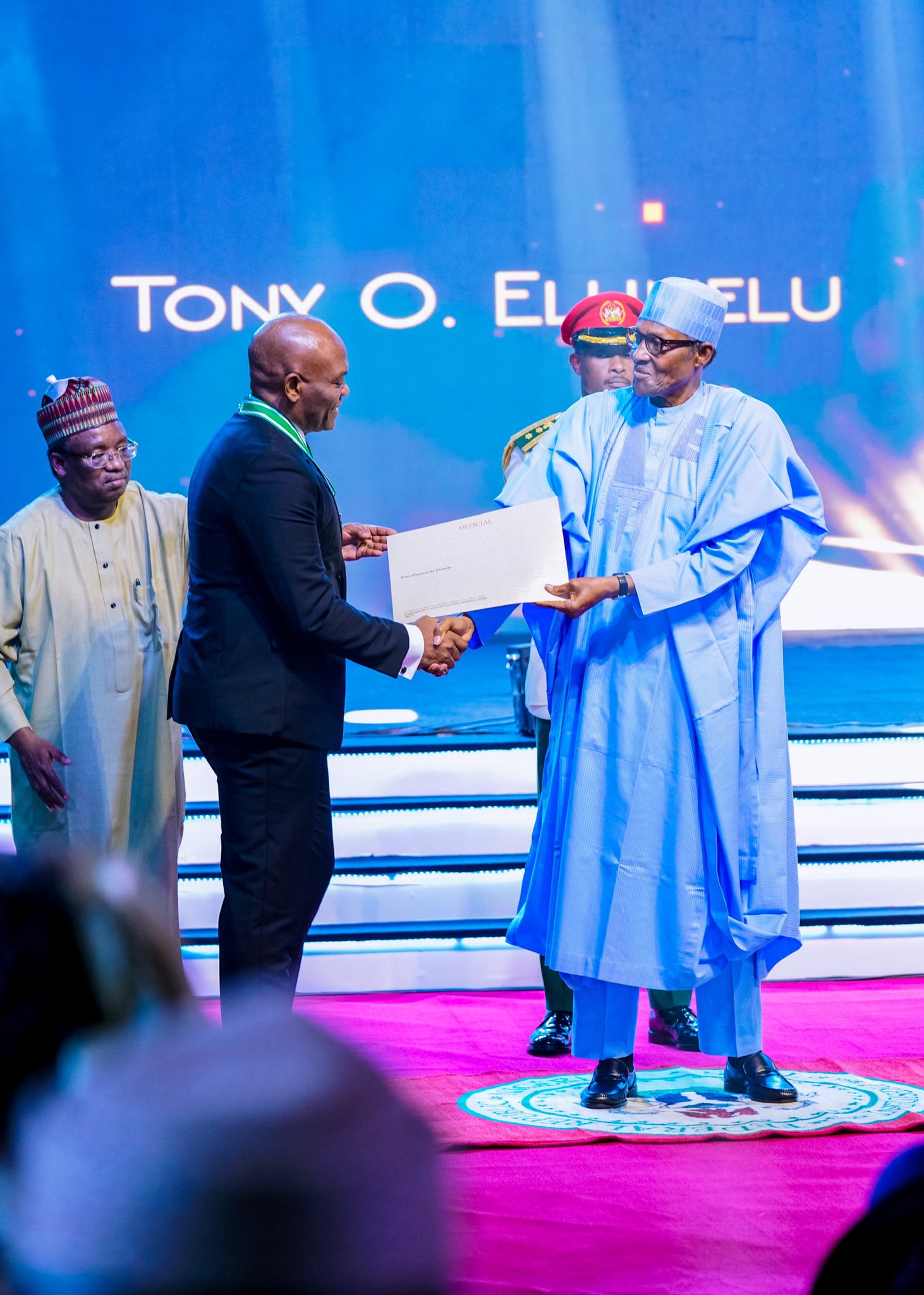 The award investiture took place at the International Conference Centre in Abuja with over 400 Nigerian citizens and foreign nationals including kings, former ministers, icons and the senate president receiving awards.

Tony Elumelu, who already has the MON and CON titles, was presented with the CFR title while Herbert Wigwe, chief executive of Access Holdings Co. bagged the CON title by President Buhari. 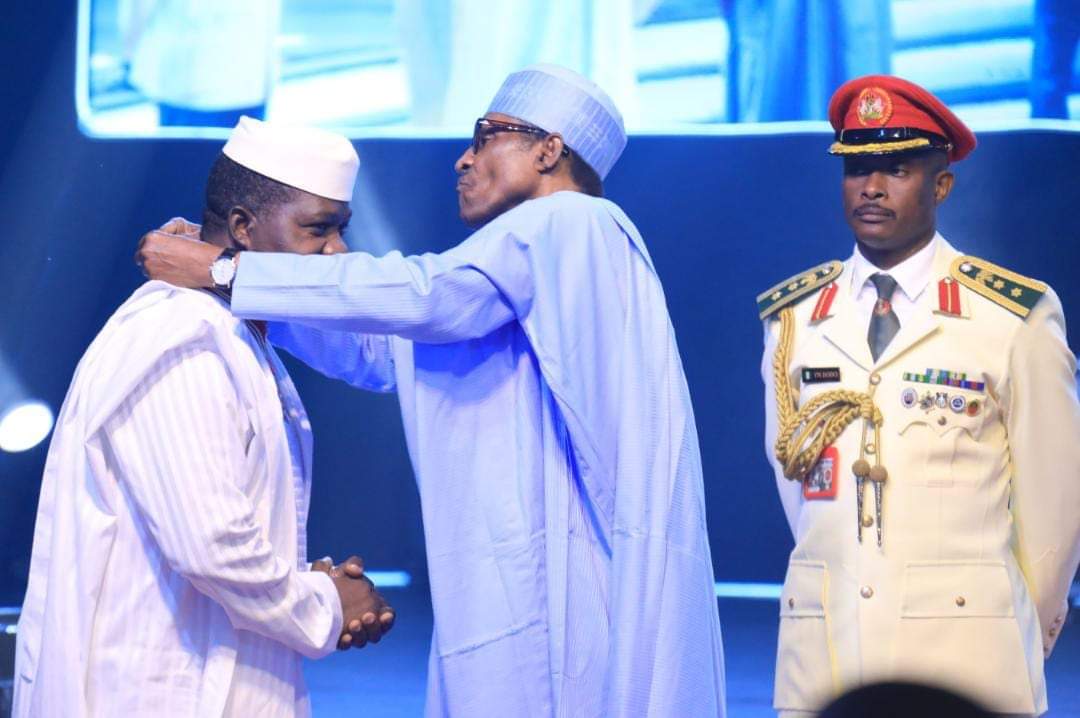 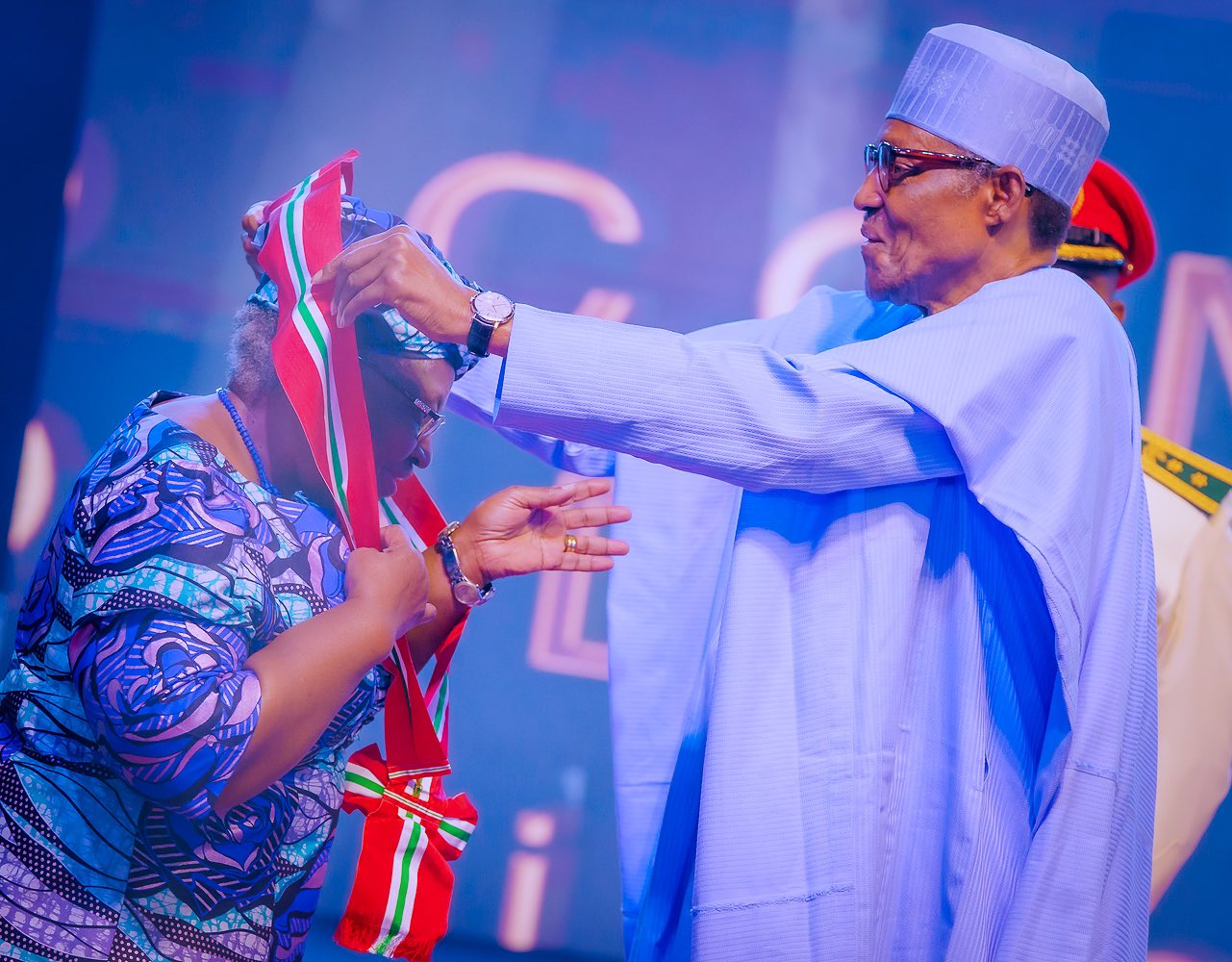 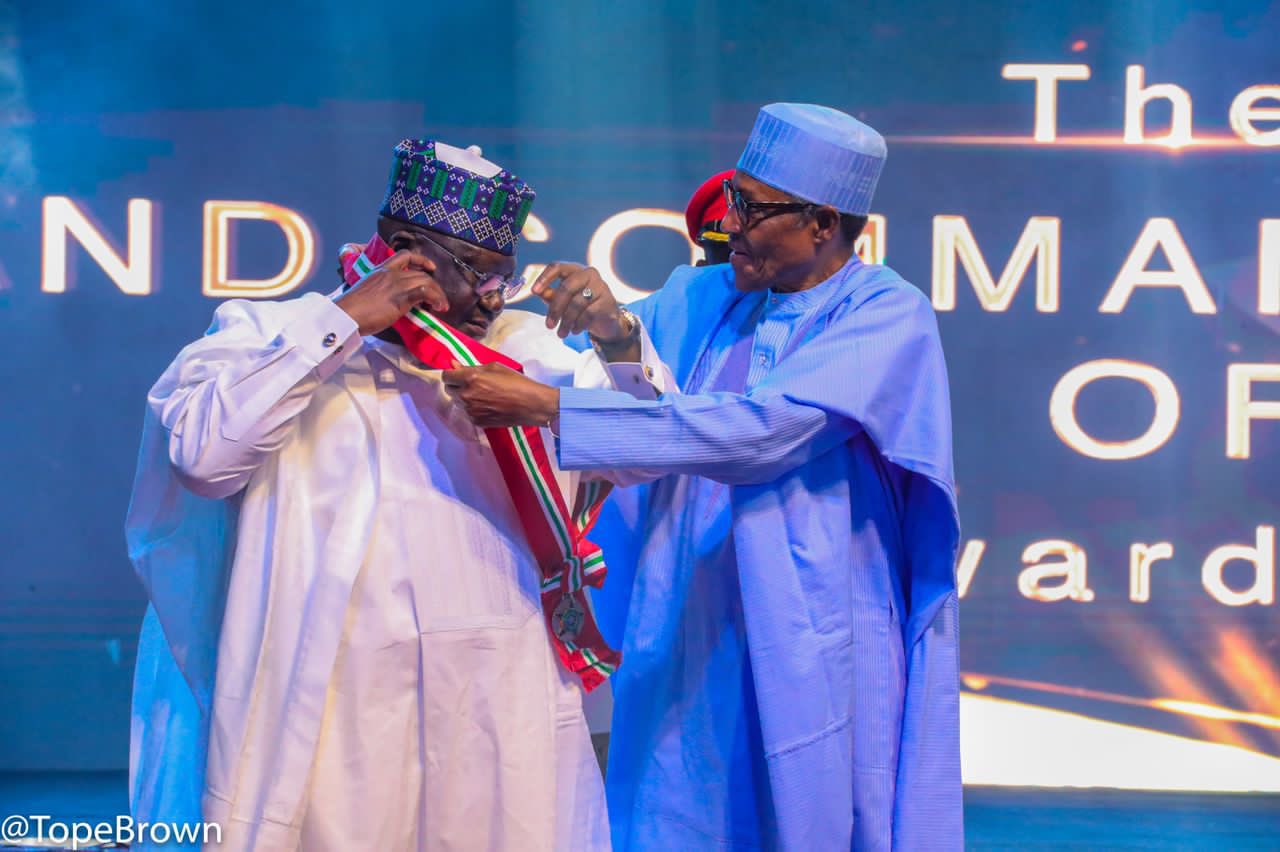 Court orders arrest of Chief of Army Staff for contempt