by Gbemisola Ajiboye
in Investigation, The News

The Divisional Police Office, Lion Building, Campbell Street at the Lagos Island has declared eight persons, who were of the banking profession, wanted over charges bordering on fraudulent theft of over N600 million naira from depositors’ accounts with First City Monument Bank (FCMB), The Witness reports.

After securing an arrest warrant from a magistrate court in Lagos, the police division stated that the suspects, if seen, should be arrested and brought to its station or the nearest police station, even as it gave 08033068667 and 08182465467 as numbers that can be reached by anyone who comes across the wanted persons.

The names and offences for which the bankers are on the wanted list can be seen and read in the special police gazette bulletin published below.

Though, the Adam Nuru-led FCMB prides itself as one of the most reliable financial institutions in Nigeria, depositors have continued to wonder how safe their monies are with the lender as the bank has become a safe haven for fraudulent officials.

Recall that a staff of the bank, Adejare Sonde, was arraigned recently over the theft of N124million from a depositor’s account.

Operatives of the Economic and Financial Crimes Commission (EFCC), in Ibadan Zone, arraigned the suspect before Justice A. A. Akinyemi of the State High Court sitting in Abeokuta, Ogun State, on a 12-count charge bordering on stealing, forgery and uttering.

Sonde was accused of using his position as the account officer to a micro-finance bank to steal N124 million from the customer’s account.

The petitioner explained that Sonde, as account officer of the customer, allegedly collected cash from the micro-finance bank on several occasions totaling N124 million which were not credited into the customer’s account.

Further investigations revealed that the defendant (Sonde) allegedly doctored emails which he sent to the micro-finance bank as monthly statements of account, while there was no remittance in the account. 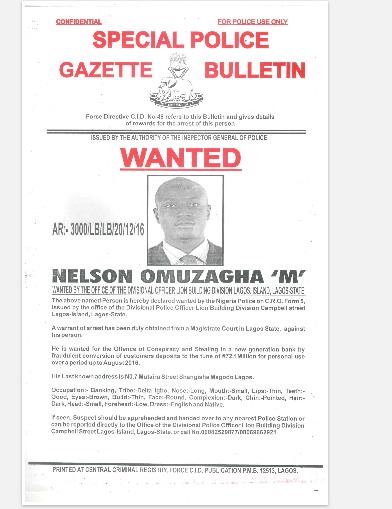 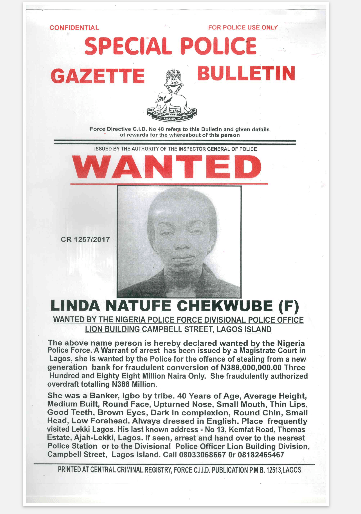 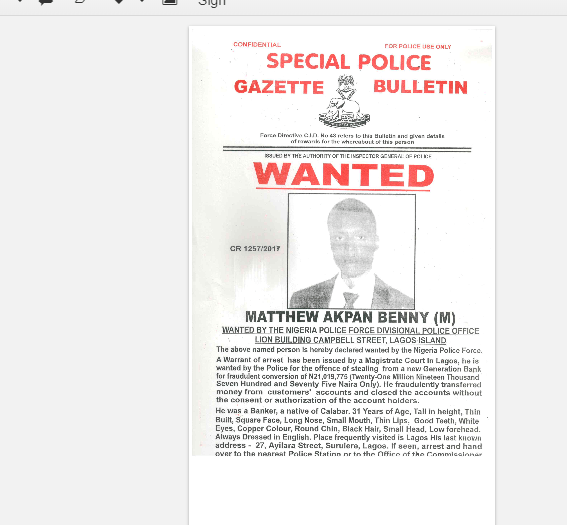 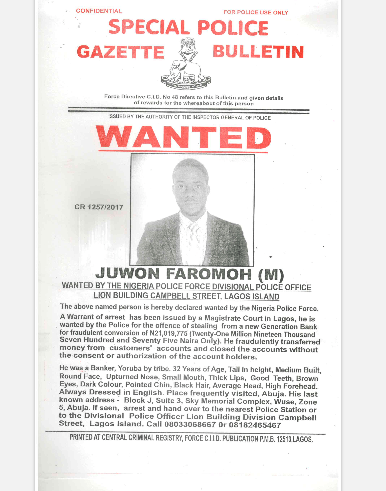 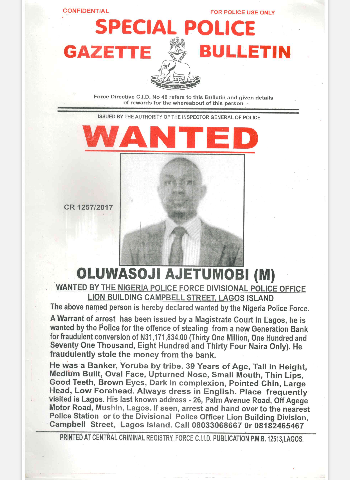 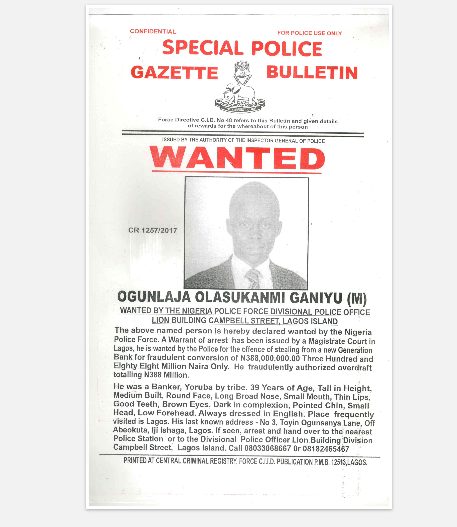 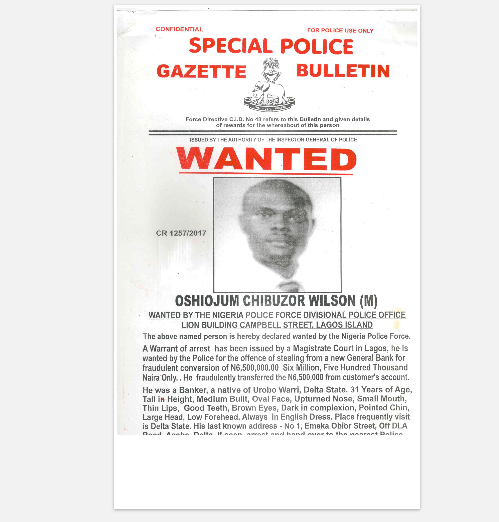 One dead, 16 rescued as boat capsizes in Lagos

Victims of ‘ill-fated’ NAF strike in Yobe get N10,000 each as compensation

Bandits kill 34, set over 20 houses on fire in Kaduna

eNaira: All you need to know about Nigeria’s new digital currency